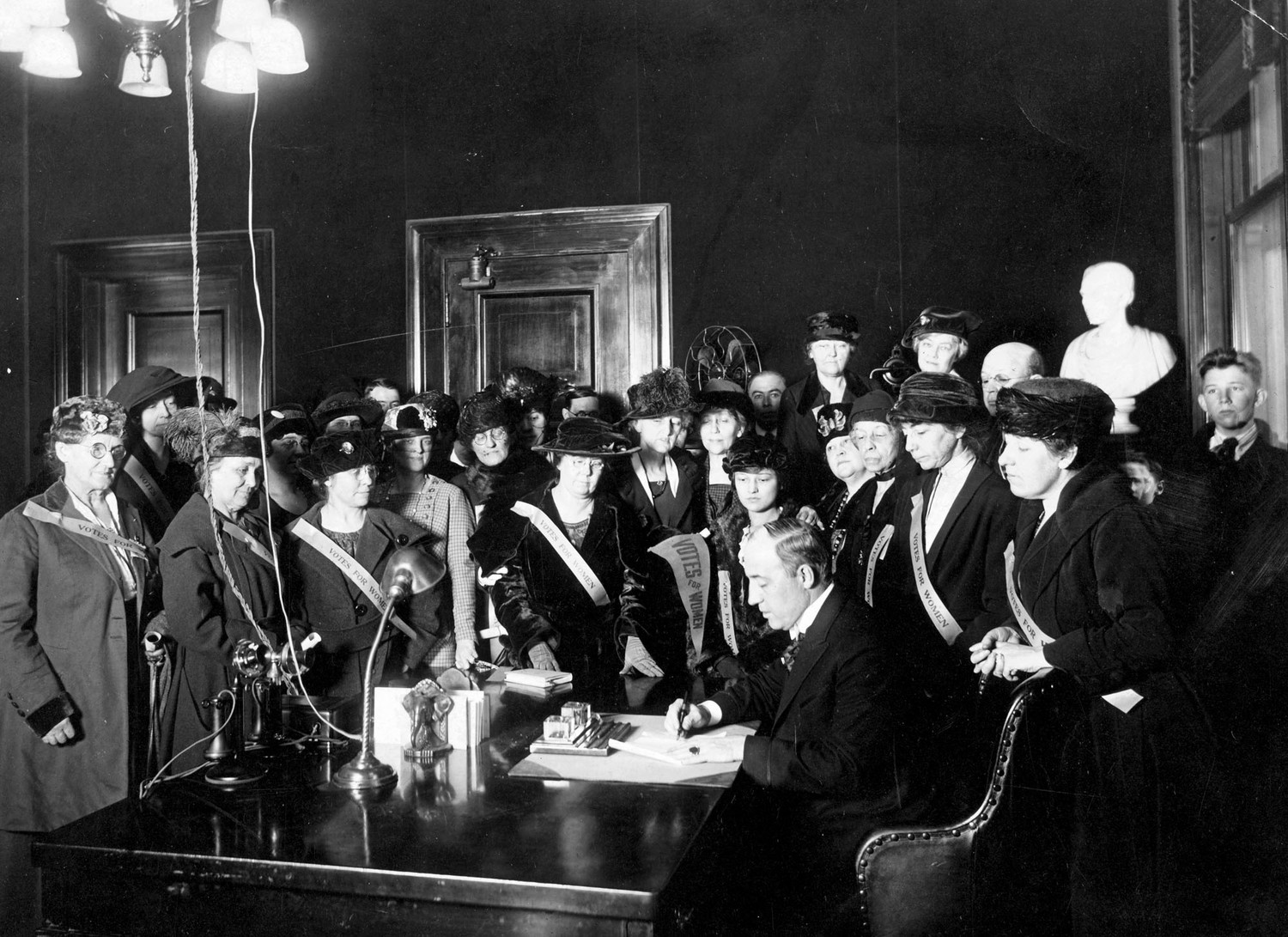 In Temple, Texas, on January 10, 1920, the forerunner of Perry Office Plus, a little print shop known as American Printing, officially opened its doors. But it was a busy year in the rest of the world as well. Here are 10 other things that happened in 1920:

What an eventful year 1920 turned out to be! Check out this page for some more great images and events of 1920.