Co-founder of American Printing, R.E. Miller, never served in the military himself that we know of, but his son Raymond, Jr. did. He joined the U.S. Army Air Corps, which existed as part of the Army between 1926 and 1947. 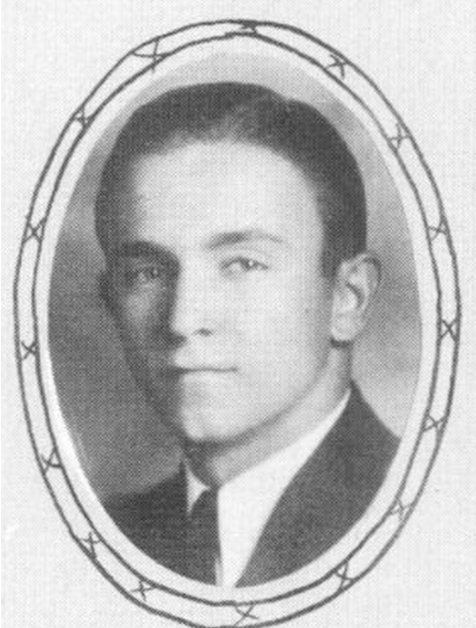 Unfortunately, Raymond, Jr. was killed in 1942 during a training exercise in Oklahoma.

Another young man from Temple, the City Commissioner’s son, named Miller Draughon, also died on a training flight in California.

If you live near Temple, those names may sound familiar to you – and most likely because it reminds you of our wonderful local airport!

In July 1942 the United States Army Air Forces acquired pasture land and began construction of Temple Army Air Field, and after WWII, the airfield was deemed excessive and the land and airport was returned to the City of Temple. It was renamed Draughon-Miller Central Texas Regional Airport in memory of the two Temple boys who died during the war.

The dedication ceremony was part of an all-day armistice event that began at 6:00 am. A B-36 bomber (largest of the Air Force at the time) circled low over the airport several times before roaring over the entrance in tribute to the two young men.

For us, it’s a bittersweet connection to another Temple landmark.