100-Second History: Our Time on Gray Street in Killeen

In the early 1900s, Carter Printing printed a local newspaper and operated a printing company in the 400 block of Gray Street in Killeen. In the early 1970s Myron Johnson, a Killeen typewriter repairman, helped expand Carter Printing’s operation into machine sales and repair. Myron purchased the company and eventually changed the name to Myron’s Office World, with a growing emphasis on office supplies, furniture, and equipment.

Perry Office Products opened its Killeen store on Florence Road in 1985. In 1999, that location was closed when Perry merged with Office World on Gray Street.

After another decade in operation at the Gray Street location, the location moved to a space on W.S. Young Drive in 2009. This move marked the end of a century of a printing & office supply operation in the 400 block of Killeen’s Gray Street.

A few years later, as online orders grew and retail store traffic dwindled, the Killeen location was finally closed to accommodate the demand for commercial delivery in the Killeen area.

Perry Office Plus is proud to have served the Killeen and Fort Hood area for over 40 years! 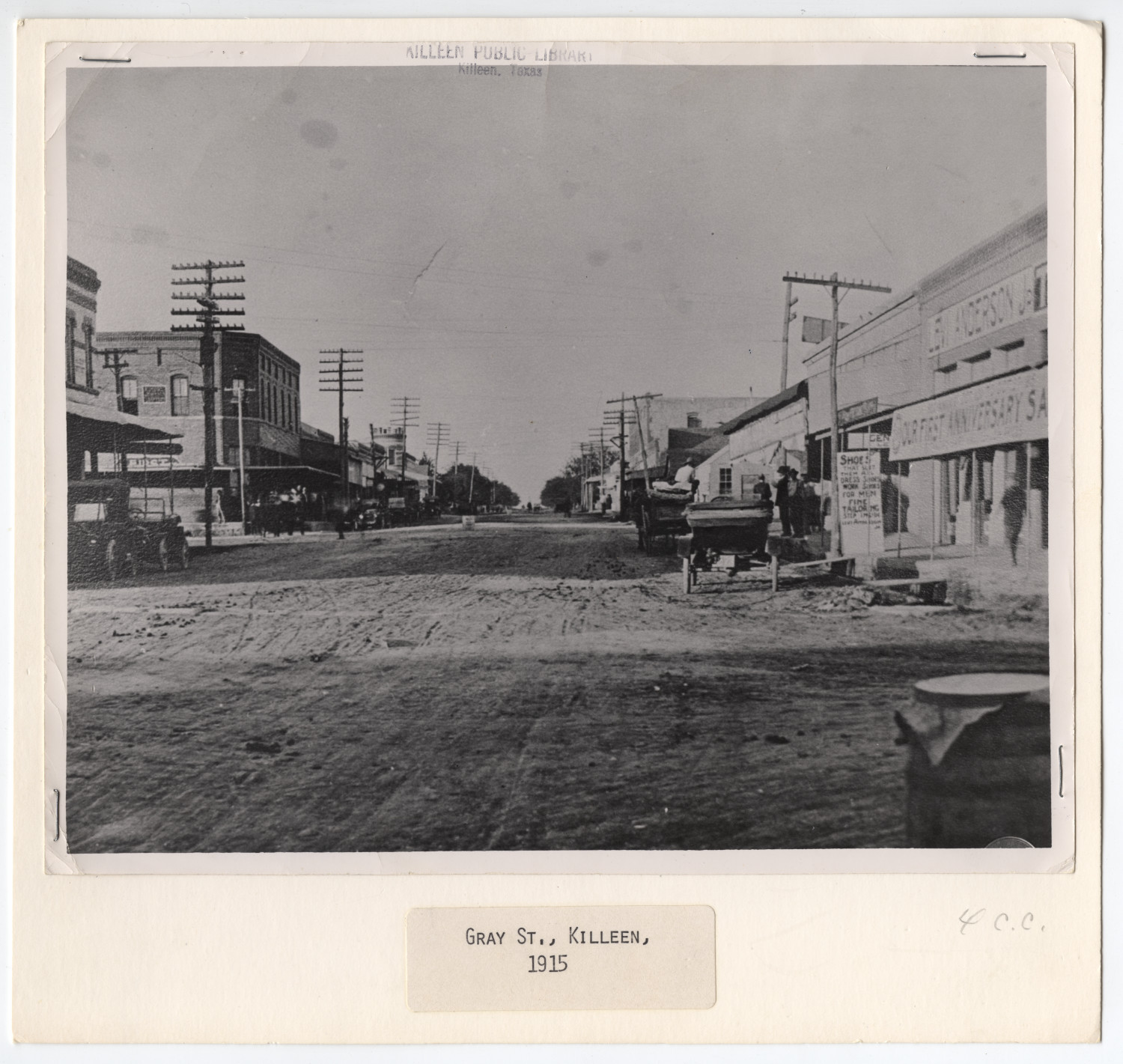